Goldfish Brand Professional Chinese curry sauce concentrate was originally
developed by Mr Kee Wah Lee for use in his own Chinese restaurants
in Ipswich, Suffolk back in 1961 and was used until the family sold
their last restaurant in Hadleigh in 1989.

When Sammy Lee, son of Mr Kee Wah Lee, finished his studies in 1985, the family recognised an oppor tunity to produce Mr Lee’s highly praised recipe commercially and in 1986 this recipe was given a name. After much deliberation the family settled on Goldfish Brand, as the Goldfish in Chinese culture brings luck and harmony.

A small production facility was set up in Hadleigh and originally Goldfish Brand was distributed by friends of the family who owned wholesale businesses. With availability into the food service market place Goldfish Brand was soon recognised by professional cooks and chefs across many different catering establishments.

Today Goldfish Brand Professional continues to grow from strength to strength with new flavours to appeal to current trends. 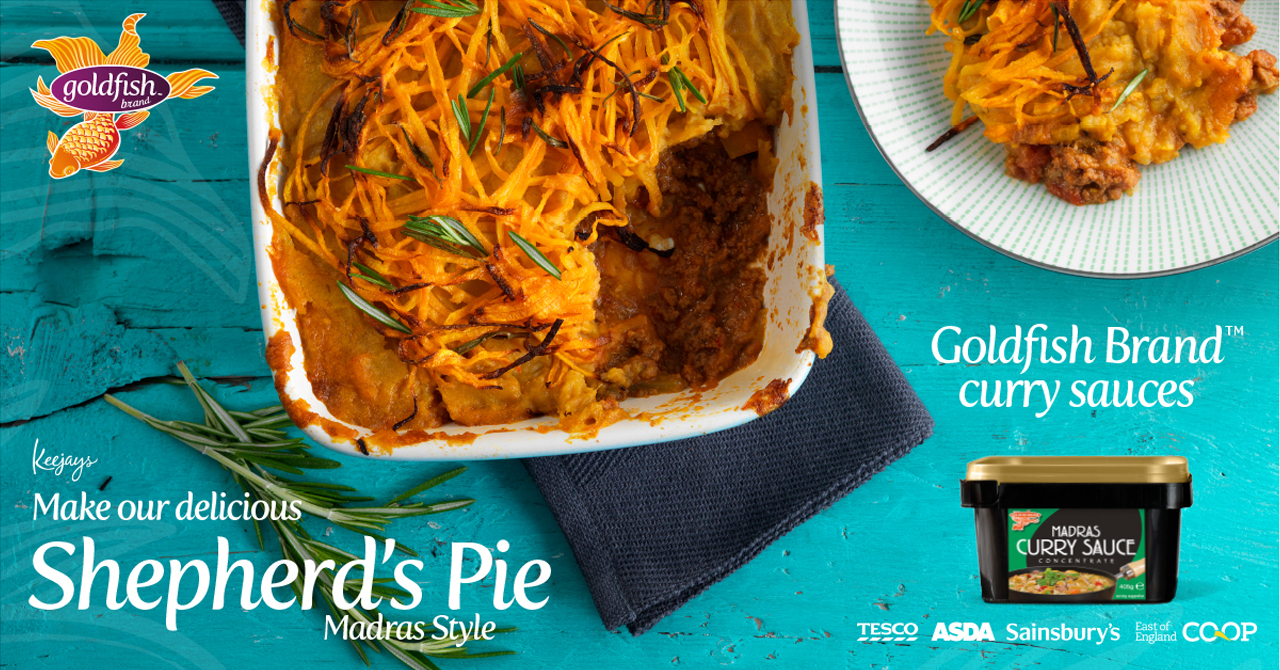